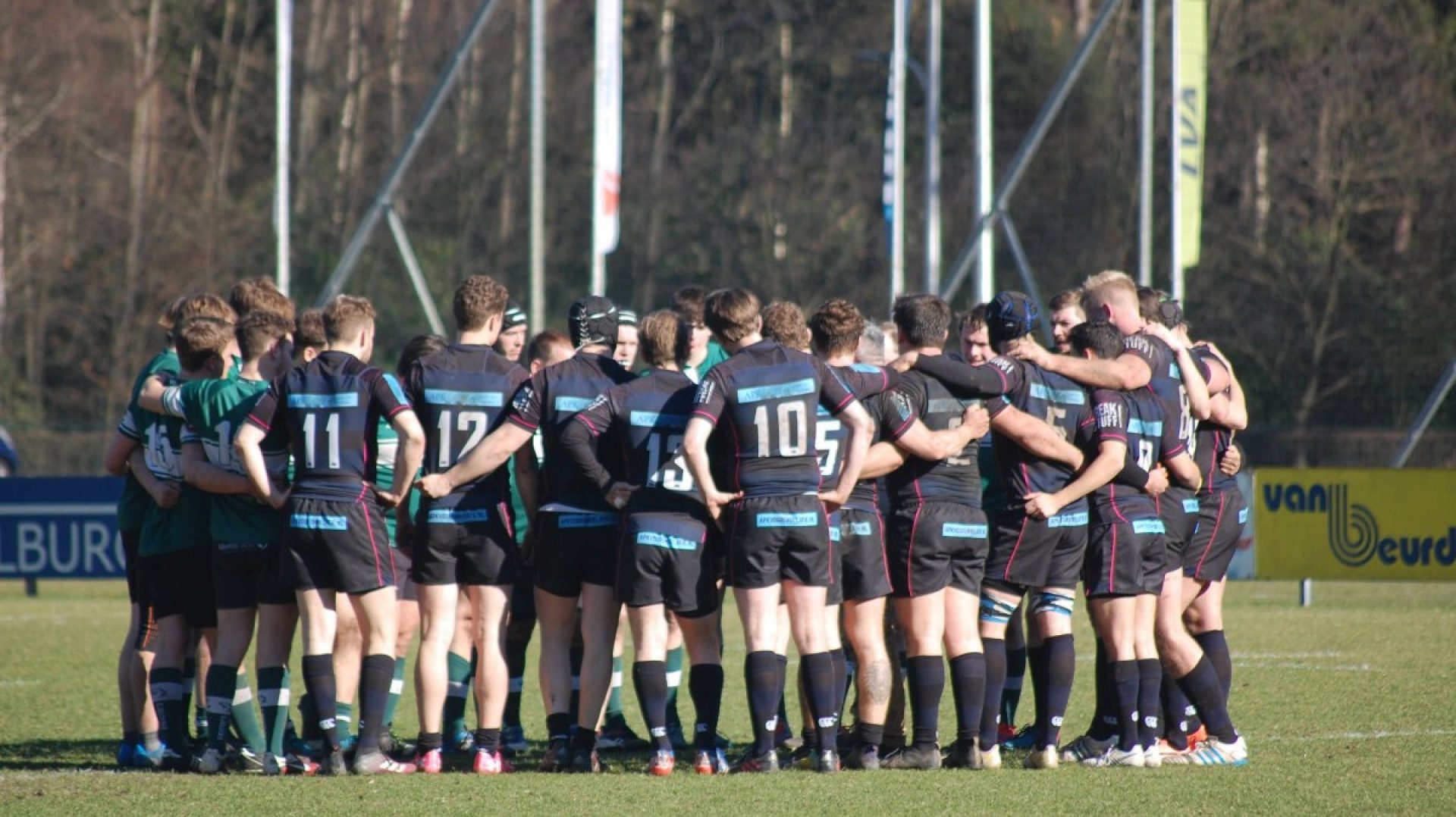 Rugby is a game that is played in over 120 countries throughout the world. Many of the values of Rugby come from its rich history, traditions, camaraderie and community involvement with the sport.

Senior club rugby offers players an opportunity to experience the camaraderie of the game. Rugby is traditionally played as a 15-a-side game, and is also very popular as seven-a-side.

While many players continue playing the game well into their adult years, others often choose to experience the benefits offered in rugby by coaching, refereeing, and volunteering with their local schools or club side.

Object of the Game

The object of the game is that two teams of fifteen players each, should score as many points as possible, by carrying, passing, kicking and grounding the ball with the team scoring the greater number of points being the winner of the match. It is classified as an ‘end zone invasion game’. The aim of each team is to gain possession of the ball, take it into opposition territory and to place it in the in-goal area (end zone). Rugby is a game of continuous flow, there is constant competition for the ball at the breakdown.